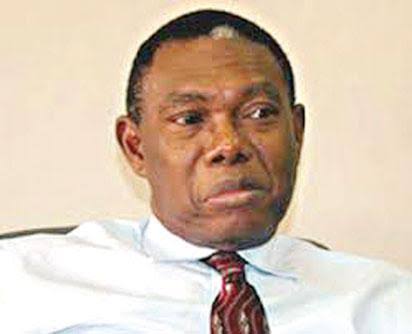 According to close sources to Engr Enyinnaya Nwafor, he has met with Rt Hon Darlinghton Nwokocha three times in the last one month, as they fine tone how he would help deliver Rt Hon Nwokocha in Osisioma Ngwa LGA during the National Assembly election, while Hon. Darlinghton Nwaokocha will handover his Isiala Ngwa South structure to him ahead of the governorship election in March, 2023.

Engr Enyinnaya Nwafor has instructed his Campaign Youth Co- ordinator Abia Central, Comrade Nkemjika Nnadozie (Dontorch) and the the former General Manager, Abia State Tourism Board, Jackie Onyekachi Atuloma who is in charge of the women mobilization to channel all the resources at their disposal towards the victory of Hon Darlinghton Nwokocha in February Presidential and National Assembly elections, according to him Chief Chukwu Wachukwu has no meaningful impact to make in his election and the NanaOfuji campaign Organization have since refused to carry him along in their campaigns.

Ikpeazu Dedicates Sun Governor Of The Year Award To Ikonne

7 Shearling Coats So You Feel Nice and Toasty This Winter