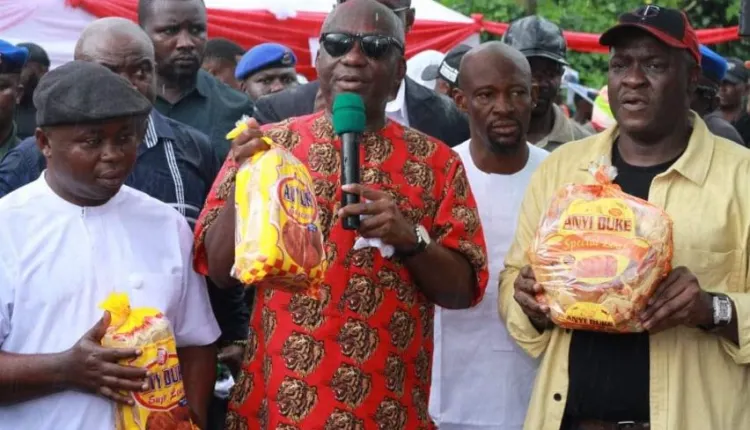 The Speaker of Abia State House of Assembly, and the Peoples Democratic Party flagbearer for Ikwuano/Umuahia Federal Constituency, Right Honourable Chinedum Enyinnaya Orji MNSE has called on Abians both home and abroad in particular and Nigerians in general to take advantage of the business-friendly environment of the state to invest in her. 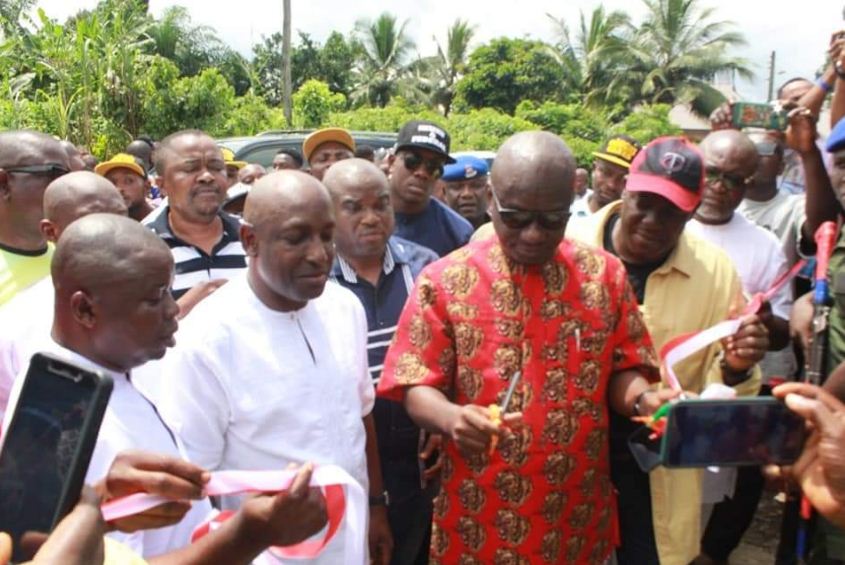 The Speaker made the call on Friday during the commissioning of Anyi Duke Resources, makers of Anyi Duke bread and pastries, at Mgbarakuma Ubakala in Umuahia South Local Government Area of Abia state.

The Speaker extolled the proprietor of Anyi Duke Resources, owners of the modern bakery, Honourable Ifeanyi Duke Iroegbu for thinking it wise to invest in the State thereby creating employment for youths of the locality. 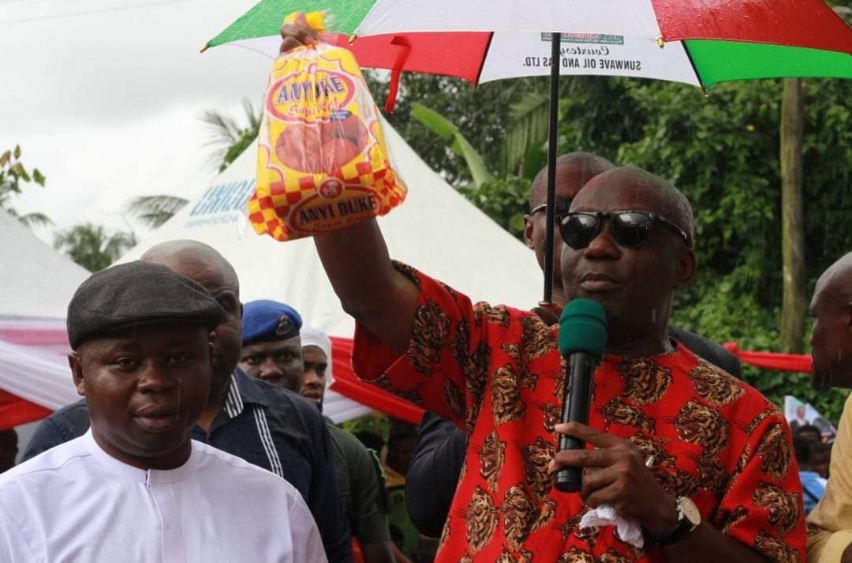 He urged other Abians to emulate the step taken by Honourable Iroegbu by taking advantage of the favourable business climate in the state to invest at home. While also imploring the youths to pursue self-reliance driven by the desire to start up small enterprises, saying this would also help to enhance productivity in the state. The Speaker described the performance of Micro, Small and Medium Enterprises (MSMEs) in the state as evidently impactful. 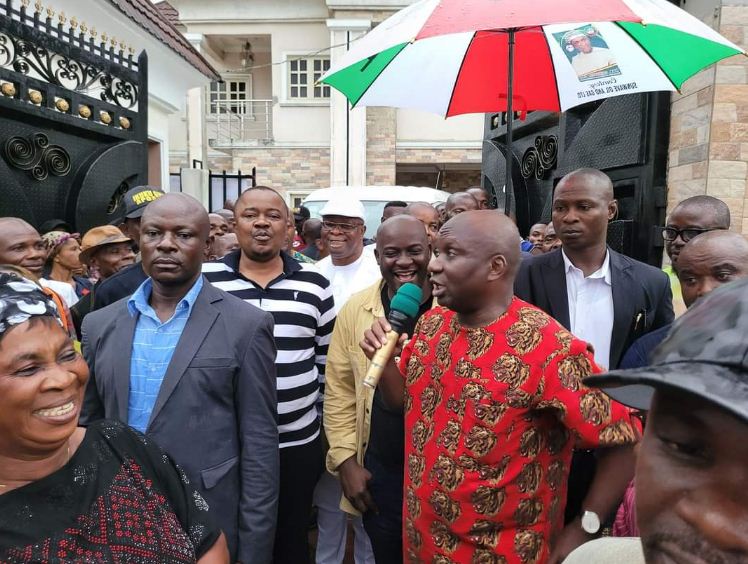 He assured that the Abia State House of Assembly under his leadership is committed to keep making laws that will continue to improve business operations and keep attracting investments into the state.

Speaking, the lawmaker representing Umuahia South State Constituency at the Abia State House of Assembly, Honourable Jerry Uzosike in whose constituency the pastry making firm is sited, thanked the Speaker for not discriminating against businesses to support as he supports both big corporations and MSMEs as epitomised by his acceptance to commission the pastry making firm and said employment creators like Honourable Ifeanyi Duke deserves even more support. 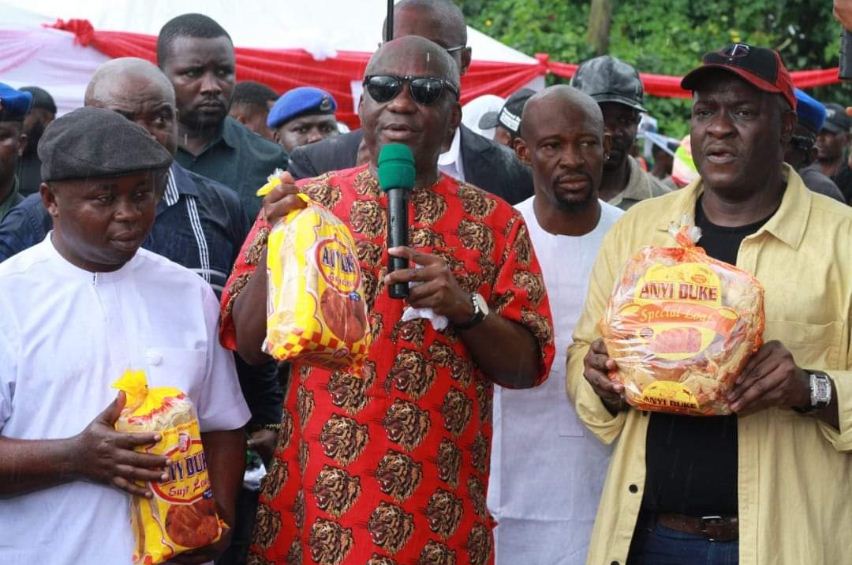 In the same vein, the Managing Director of Anyi Duke Bakery thanked the Speaker for his support and presence at the event, saying his decision to site the Bakery was borne out of the desire to invest in the sate, create employment opportunities for the youths and also serve as an inspiration to them.

The Speaker had earlier donated a power generating set to the company to help its power needs.

‘ASUU should not flout court order’